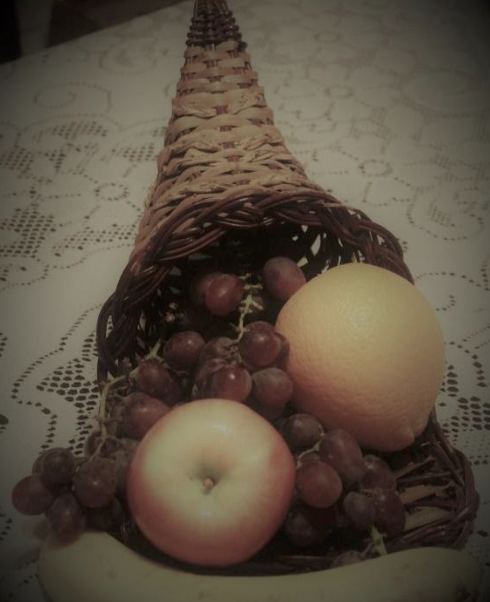 (In this post, I will use thanksgiving and gratitude interchangeably.)

So, one day not long ago while working on writing, my computer suddenly had messages flashing all across the screen and it completely crashed. Before I could remedy that situation, my phone died of lack of memory because of too many apps, pics, and videos I had stored on it. Both devices down at the same time were simply too much. I felt the old frustration of many years when technology and I just butt heads. Well, thank goodness for people that know technology way better than me. A backup of files and restoration to factory settings took care of the computer then all I had to do with his reload programs update passwords. OK, it was a lot. In fact, it took days to get back to where I left off on my project. The phone situation eventually was remedied as well by deleting what I felt were essential apps. I’ll just have to get used to not having it for the time being. I share all this to say that truly practicing gratitude helped me see there were things to be still grateful for amidst these issues.

Although terribly discouraged, the thought clearly came to me that gratitude was the cure for discouragement. As I practiced this, my frustration soon dissipated and I relaxed with believing the fact that things DO work out as they are meant to be.

November has been a month it typically is celebrated as Thanksgiving here in the United States. Although currently history is being debated as to the accuracy, debating facts is not in my plan. Instead, the take-away from Thanksgiving is generally a gathering together to celebrate friends, family, or community and recall our blessings from the past year. Although watching TV whether it be sports or the famous New York parade, food is usually a huge part of the equation.

The Cornucopia or Horn of Plenty as it is also called is an often-used symbol to celebrate Thanksgiving. It is defined as a horn-shaped basket, filled with fruits and vegetables, to signify the bounty, the blessing of food needs being supplied.

Again, not to debate the accuracy of history books, Thanksgiving Day is a national holiday in the United States. It is believed to have been the first celebration of Pilgrims and Native Americans coming together to jointly share in a harvest feast.

History.com shares that it was not formally acknowledged as a national holiday until in the middle of the Civil War President Lincoln made it official. One might think it could be a challenging time to be thankful, however, maybe they too, decided to be grateful despite their current circumstances. (It’s a really interesting read for when you have time.)

The Thanksgiving event is still done today in Plymouth Massachusetts. Although I lived in New England for many years that was not something I got to participate in. Although I have visited Plymouth Plantation and it’s a wonderful step back in time. I did visit Plymouth rock as well, and that was a bit of a surprise but I won’t spoil it for anyone that hasn’t yet visited there.

So that brings us back to 2021, below is a list to prompt you to recall 30 Days of Gratitude.

Thank you to Teresa Musick Lewis for this contribution that she also shared on Facebook.

Gratitude is the cure for discouragement. 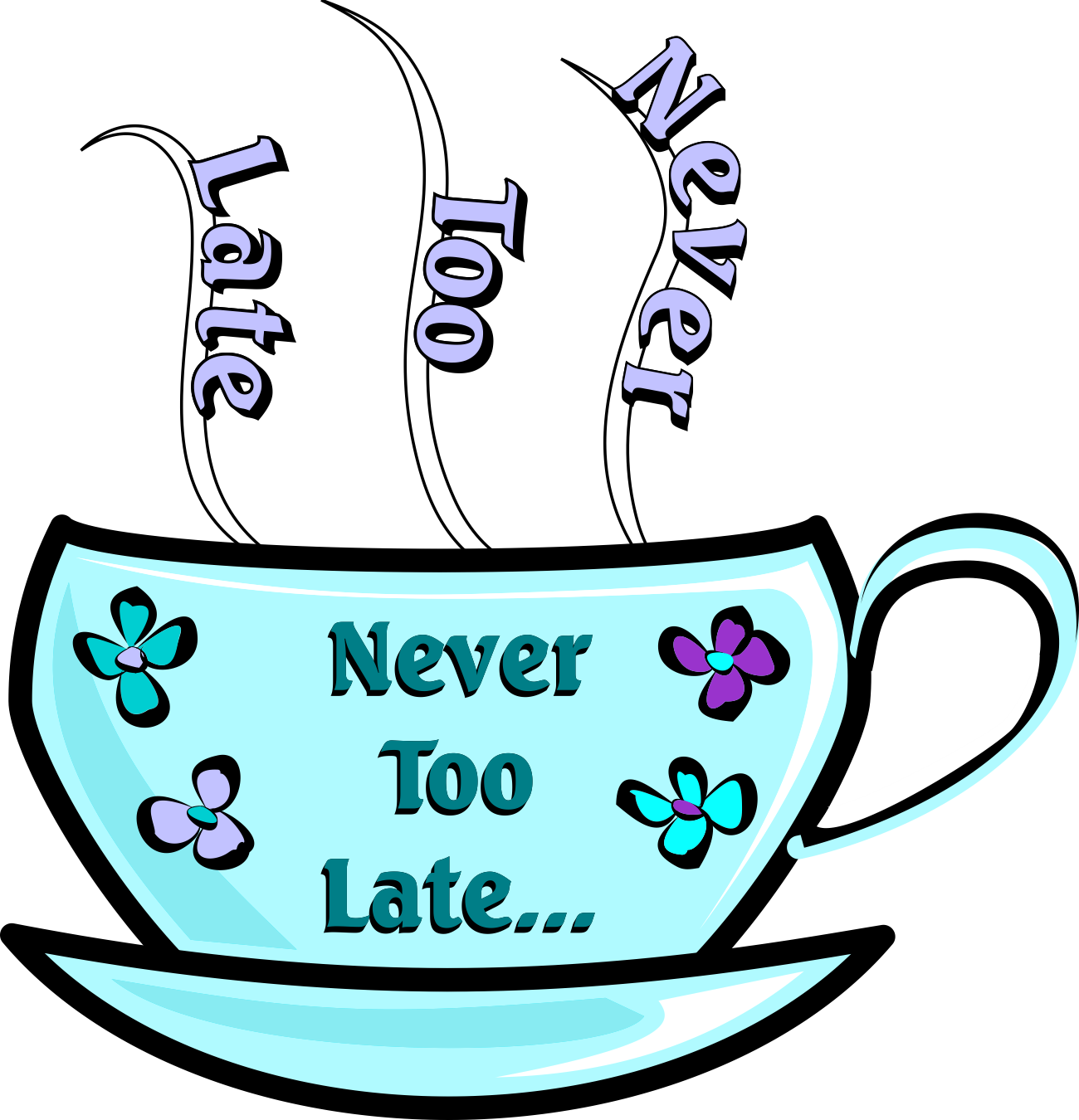